A Celebration of Vincent’s life

Saturday, February 28, 2015 at 1:00pm at the Cathedral of the Incarnation
Garden City, New York 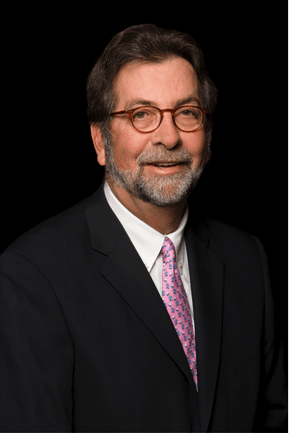 Vincent DiGregorio, MD, passed away peacefully on Monday, February 9th, while on a sailing trip in the British Virgin Islands. His wife Jennifer Ruys was by his side. He was a loyal husband to Jennifer and devoted father to Nicole, and although he came to have a family late in his life he embraced it fully with love and compassion.

He was a practicing Plastic Surgeon with the Long Island Plastic Surgical Group of Garden City, New York and he was Chief of Plastic Surgery at Winthrop University Hospital, Mineola, New York. He used his skills as a surgeon and doctor far beyond the operating room. His humanitarian qualities complemented his professional skills and he often gave freely of his talents to support friends and others in need. His patients loved his honesty, caring, and sense of humor.

Dr. DiGregorio was born in Brooklyn, New York in 1942 and attended Poly Prep Country Day School. He graduated from Hobart College, where he studied literature and science, and played Lacrosse. His medical studies began at Albany College of Medicine, followed by an internship at Cleveland Clinic, residency at Boston University Medical School, surgery residency at Jefferson Medical College of Thomas Jefferson University, and plastic surgery residency at Nassau County Medical Center. He served his country as a surgeon on the front lines of combat in Vietnam between 1970 and 1971, where he worked to stabilize the lives of wounded soldiers while under fire at the U.S. Garrison at Khe Sanh.

His interests were many and diverse. His skills as a plastic surgeon were reflected in his artistic work, his paintings capturing the beauty and sensitivity he saw in life. So too did his short stories, which clearly show his talents as a man of letters. His love of sports was reflected in his many activities, including squash, sailing, and especially golf. He was a single digit golfer and life-long member of Gardiner’s Bay Country Club on Shelter Island, New York. He considered Shelter Island his home and a sanctuary for his family. In Garden City, where he was a resident for 36 years, he was also a member of the Garden City Golf Club.

He leaves behind his loving wife Jennifer Ruys, his beloved daughter Nicole DiGregorio, and his sister Maryanne Bennett. The number of people whose lives he touched and who loved and will miss him are too numerous to count.

A memorial will be held at the Cathedral of the Incarnation in Garden City, New York on February 28, 2015 at 1:00pm. In lieu of flowers, the family suggests memorial contributions be sent to Hobart and William Smith Colleges in his name.