Did you know that for the last 17 years board-certified plastic surgeon and LIPSG partner Dr. Barry K. Douglas has produced original artwork for the cover of the Northeastern Society of Plastic Surgeons (NESPS) regional conference journal? Each illustration is designed to highlight the annual conference’s host city. This year the 2021 meeting will take place in Philadelphia, Pennsylvania, from September 10th through September 12th.

Hidden throughout Dr. Douglas’ artwork is a variety of facts, details, and statistics about Philadelphia. Can you find all 20? 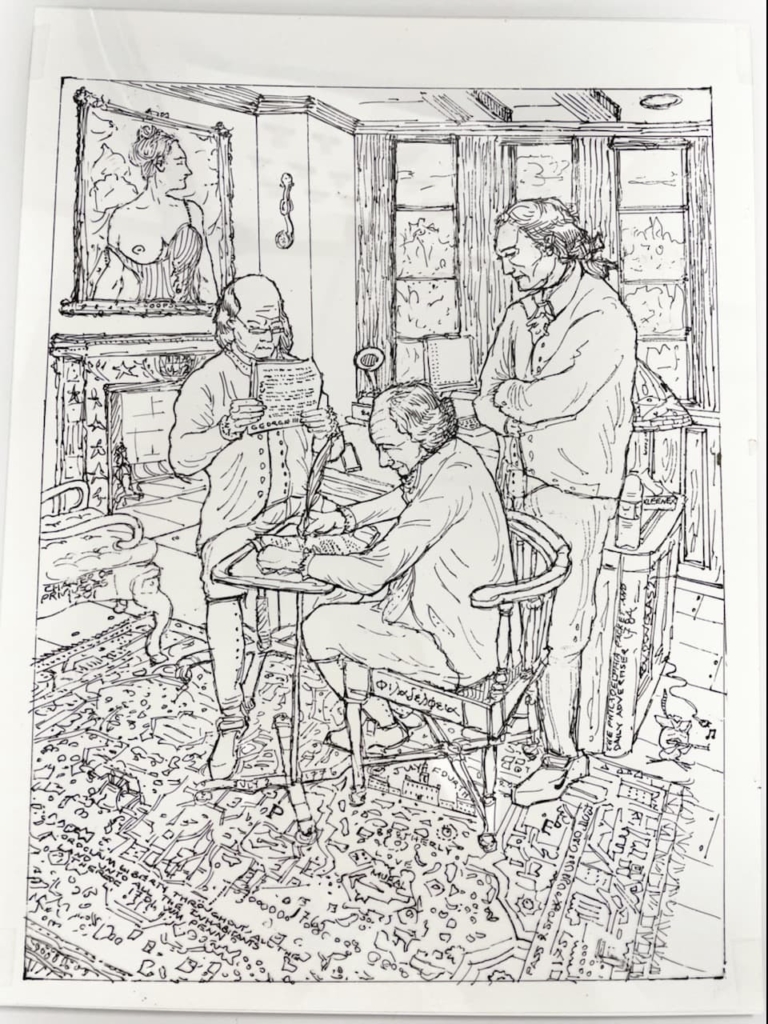